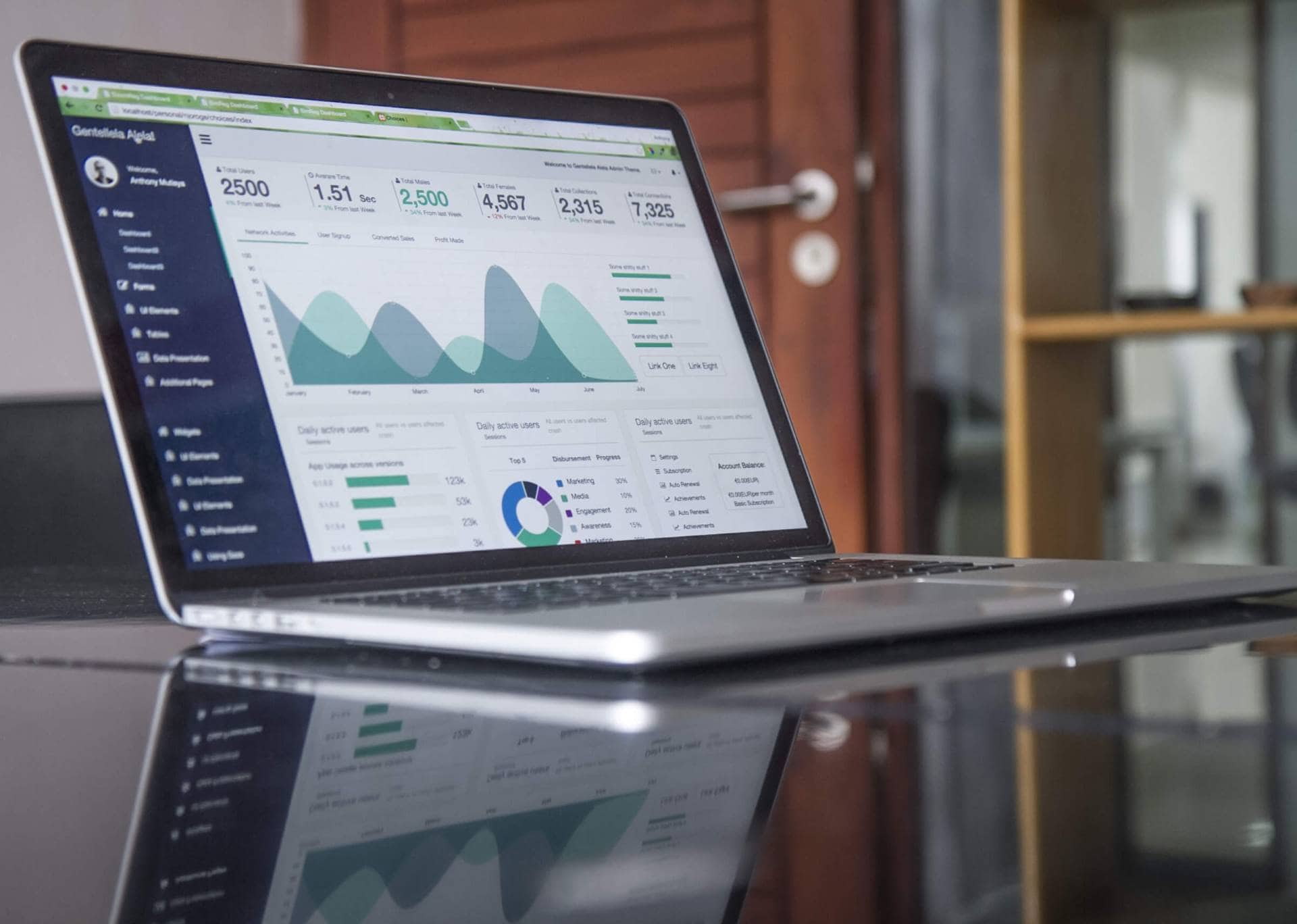 The recent Bank of England 0.25% interest rate increase (to 0.75%) sees UK interest rates at their highest since March 2009. This change will have an immediate impact on interest costs, such as mortgages for those on variable or tracker rates, whilst the rise may take a little longer before it benefits savers.

In response, CBI Principal Economist Alpesh Paleja stated ‘The Monetary Policy Committee has signaled further rate rises over the next few years, if the economy evolves as they expect’. He added, ‘These are likely to be very slow and limited, particularly over the next year, as uncertainty around Brexit takes its toll on business investment.’

Throughout the summer holidays, the government has been reminding parents seeking help for childcare costs that they can use Tax-Free Childcare (TFC). This is worth up to £2,000 per child per year, to pay for regulated holiday clubs. Findings from a recent survey by YouGov suggest that:

The new notice provides information on the new rules with which VAT-registered entities will have to comply.

For VAT return periods commencing after 31 March 2019, VAT-registered entities with annual VAT-able turnover above £85,000 will legally be required to keep digital records for VAT purpose, using MTD compatible software and providing the data of the VAT return to HMRC through an API application programming interface.

Tax legislation next round published

For the Finance Bill 2018-19, the government has published draft legislation that could affect a range of taxes, from Stamp Duty Land Tax (SDLT) to Income Tax. This is now open for consultation and is aligned to the commitment from the government for a ‘competitive and fair tax system’.

The payment of taxes is also outlined, with businesses and individuals who do not pay their taxes on time potentially facing a penalty.

Running until 31 August 2018, the consultation will conclude on the final contents of the Finance Bill 2018-19, which will be subject to confirmation expected in November at the Budget 2018.

Three million UK couples have claimed their Marriage Allowance. However, it is estimated that a further one million have not.

The Marriage Allowance allows married couples or those in a civil partnership, where neither pay beyond the basic tax rate, to transfer 10% of their unused personal allowance to their spouse or civil partner. This, in turn, can reduce their tax bill by up to £238 a year in 2018/19. The allowance was introduced in April 2015, and appropriate claims can be back-dated to prior years.

Relief for first-time buyers in Scotland

Around 80% of first-time buyers will pay no Scottish Land and Buildings Transaction Tax (LBTT).

30 June 2018 saw the introduction of the First-Time Buyers tax relief. The change has meant that the zero-rated LBTT threshold has increased from £145,000 to £175,000 for first-time buyers.

It is expected that this initiative will benefit 12,000 first-time buyers per year.

The consultation document sets out the policy intentions behind the proposed ban and invites comments on the draft regulations to implement the ban set out at Annex A.

Since the government has already consulted on the policy, this consultation is a technical consultation intended to seek final views on the draft regulations to ensure they meet policy objectives.

Raising finance for your business: Where to start

To help you kick-start your business, there are several ways in which to raise finance to get your idea underway or to further accelerate your growth.

At the time of writing, these are the most common routes to explore for finance. However, new offerings for finance are constantly evolving in line with financial innovations – so it is recommended to keep a close eye on what is happening. For now, these are the recommended routes, meaning that you don’t have to rely exclusively on traditional avenues, such as banks, to raise funds:

Keep it in the family

When transforming a new idea into a business, many people first go to their friends and family to help raise funds. Whilst many start-ups do this to help fund their new venture, it is recommended that you seek legal advice to ensure that you capture all aspects of the agreement in writing. This could be a simple contract between parties, including a detailed business plan and financial forecast for their review.

This will help to prevent challenges that may appear in the future, protecting your business and the investments of your friends and family. Most importantly, it will help you to maintain your personal relationships.

Angel Investments is a means for private and industry investors to explore opportunities to use their personal finance in exchange for shares in your business. Their expectation is usually for a return on their investment between three and eight years.

The good news here is that Angel Investors typically play an active role in your business, offering support and guidance to your strategy and plan. Obviously, then, an investor familiar with your industry would in most cases be the best choice.

For more information, the UK Business Angels Association, here, is a good place to start.

One option, rather than asking a few people to contribute large sums, is to ask a large amount of people to each invest smaller amounts. This is known as Crowdfunding and can appear in different forms:

Grant and Loans for Start-Ups

The government aims to accelerate the UK economy and as such provides grants and loans for businesses.

Grants are where a portion of taxpayers’ money each year is saved to drive new business ideas. With the money offered nationally, you will need to apply so that the government can assess whether you are eligible for the grant.

Start Up loans are provided through a government scheme aimed at entrepreneurs, with the average loan estimated at £6,000. Applications can go to £25,000 however, supported by twelve months of business mentoring. The loan must be paid back within five years, typically with an interest rate of 6%.