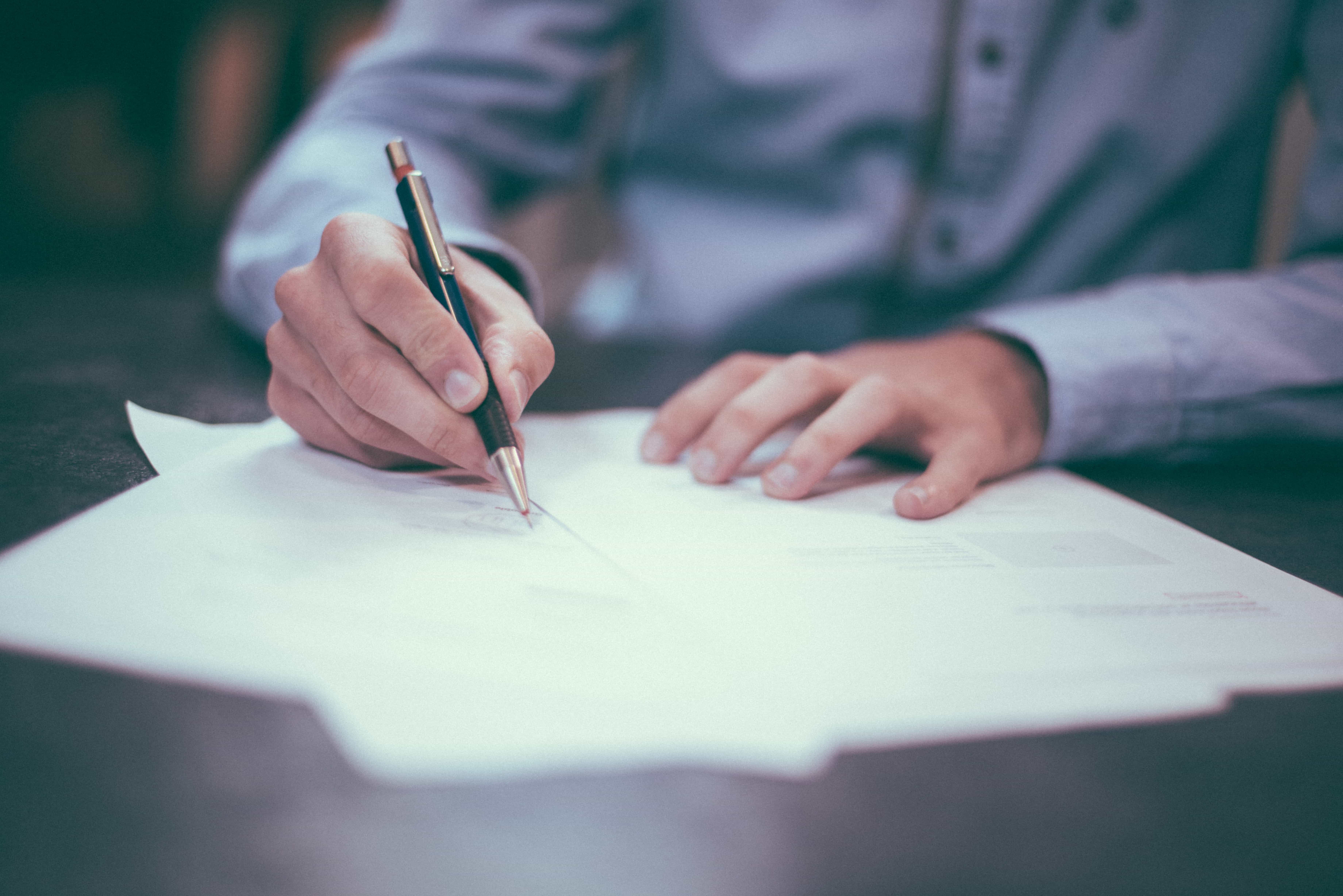 Who would have thought that the Intermediaries Legislation – commonly known as IR35 – is almost twenty years old? Despite the passage of time, issues regarding employment status are less clear than ever.

This is certainly no less true in the last few months, which has seen three IR35 related cases pass through the First-Tier Tribunal (FTT) – with conflicting outcomes…

The BBC engaged (contracted) Christa Ackroyd through her Personal Service Company (PSC), Christa Ackroyd Media Limited (CAM), to co-present their Look North Program on a seven-year contract. In 2013, after a three-month period off air, Ackroyd was sacked. It was reported at the time that the sacking was because of an alleged dispute concerning her employment status and payment of tax. This was later supported by documents produced to the Courts, revealing that the BBC terminated CAM’s contract after HMRC issued to Ackroyd’s company a formal demand for unpaid tax.

Despite Ackroyd’s insistence to the contrary, HMRC successfully argued before the FTT that she was engaged under a contract of service (employed contact), rather than one for services (a self-employed contract).

The First-Tier Tribunal ruled that the TV personality’s contract was caught by IR35, and they landed her company with an eye-watering £420,000 bill.

A few weeks later (March 2018), a second IR35-related case came before the FTT, and with it came further layers of complexity and uncertainty. Mark Daniels provided his services to Structured Tone Limited (SLT) though a PSC (MDMC Limited) – which in turn was engaged by Solutions, a recruitment agency.

In 2016, HMRC determined that the contract to provide services on large construction projects should have been caught by IR35, and that the service company should have paid PAYE and NIC. In effect, there had been a contract for service.

Daniels successfully appealed, with the FTT finding that the engagement was for services, not for service, and that Daniels should not be treated as an employee.

An absence of rights under the hypothetical contract – the lack of a notice period, holiday pay, or any employment benefits – proved to be a key factor influencing the FTT. All of these would have had to be present if Daniels had been engaged directly as an employee.

Interestingly, the FTT dismissed “control” as a factor by concluding that, in a large project, there is a clear structure to the work which had to be done, and that an individual working within that structure was not being controlled by the end user; they were merely working within the structure.

Details of an October 2017 case have recently received publicity. Its focus was on weak Mutuality of Obligation (MOO).

It involved him attending a DWP office and travelling to different sites. He had the use of a secure DWP laptop and the tribunal heard evidence of meetings between Wells and DWP managers involved with the project.

HMRC concluded that there been a direct contract between Wells and the DWP during the period of engagement – a contract of service, not a contract for services. Wells was asked to pay £14,658 in income tax and £12,011 in respect of Class 1 NICs.

On the question of MOO, the judge stated: ‘The essence of the relationship was that there was no continuing obligation on the part of the DWP to provide work; if it chose to abandon the project there was no contractual basis upon which Mr Wells could demand further work…” The MOO was too weak, and, as a result, the relationship did not go far enough to be classed as one of employment.

When he turned to degree of control, the judge said ‘The level of control exercised did not go beyond that which was usual for an independent contractor…”

He concluded that Mr Wells was not subject to a degree of control to an extent that would constitute a contract of employment.

Off-payroll working for the public sector

The effect has been to shift responsibility for decisions on whether IR35 is applied – from the intermediary-worker providing their services via a PSC, to the public-sector engager.

Where an engagement is deemed to fall within the new IR35 rules, the person paying the PSC (that is the public-sector body or third-party-agency) is responsible for deducting tax and NICs under PAYE.

In many instances, public-sector bodies have made blanket decisions. In these cases, workers providing their services through an intermediary have been caught under the new rules even when they clearly are not.

Things could become even more complicated if Phillip Hammond’s stated intention to widen the reach of Off-payroll working legislation to the private sector becomes reality.

On the 18 May 2018, HMRC and HM Treasury published a consultation document called “Off-payroll working in the private sector”.

Where does this leave us now?

The recent flurry of FTT cases, combined with last year’s legislative changes and the recently published private sector worker consultation, only serve to underpin how difficult it is to navigate the intermediaries’ taxation legislation.

If you are concerned that you might be caught by IR35, or if you are considering working through a PSC, contact us, we are not IR35 experts and do not offer advice on IR35 but we can refer you to Accountax Consulting to ensure you get the right advice.